Before taking this Codeine Phosphate

What Are Side Effects of Codeine Phosphate? 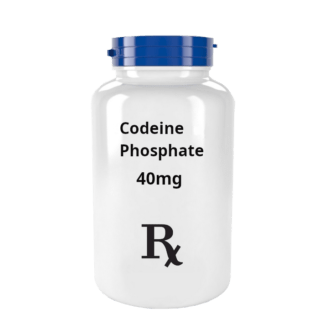